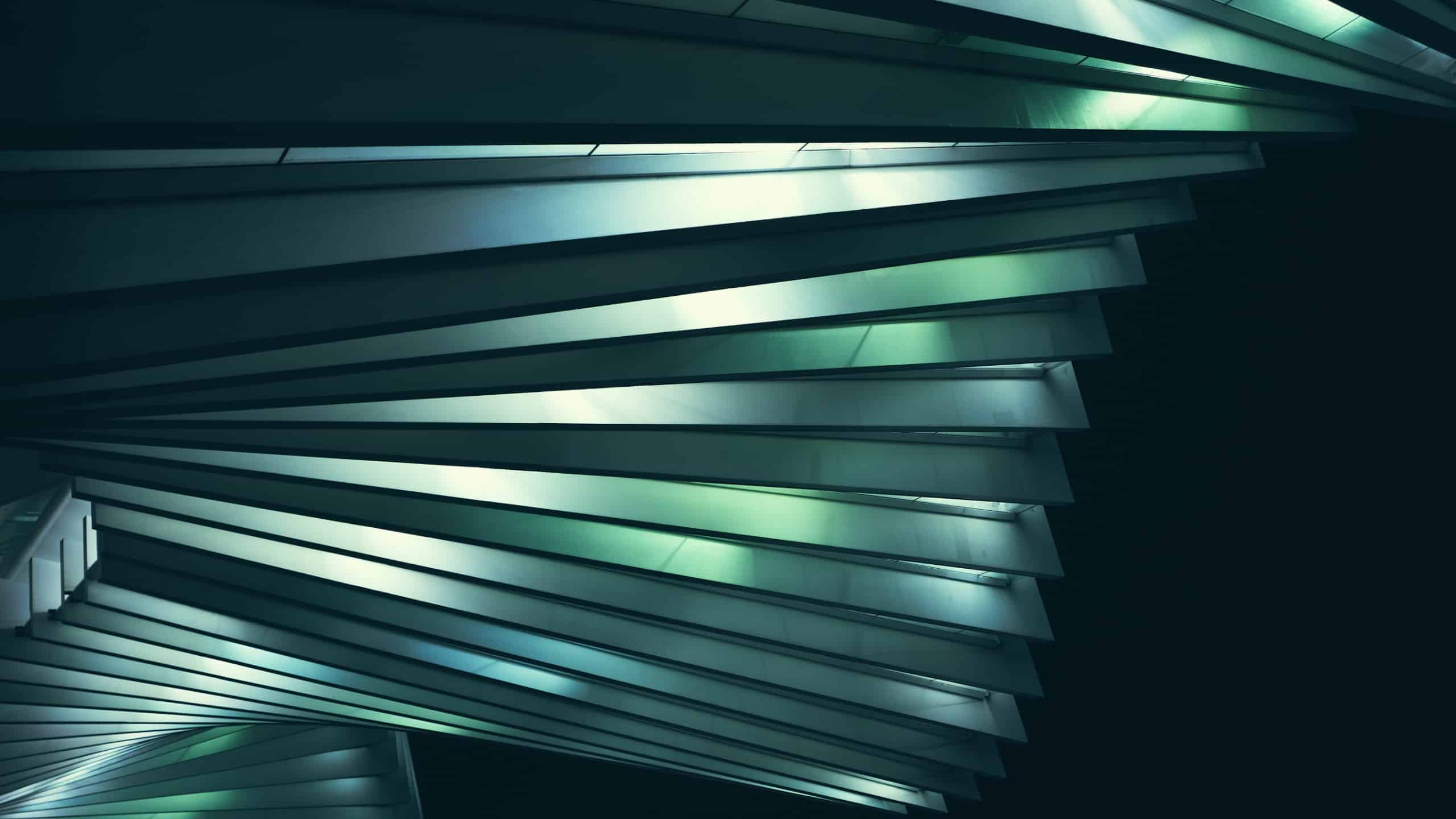 The appearance of the Milky Way supernova of 1572 belongs among the more important observation events in the history of astronomy. The appearance of the “new star” helped to revise ancient models of the heavens and to speed on a revolution in astronomy that began with the realisation of the need to produce better astrometric star catalogues (and thus the need for more precise astronomical observing instruments). It also challenged the Aristotelian dogma of the unchangeability of the realm of stars. The supernova of 1572 is often called “Tycho’s supernova”, because of Tycho Brahe’s extensive work De nova et nullius aevi memoria prius visa stella (“Concerning the Star, new and never before seen in the life or memory of anyone”, published in 1573 with reprints overseen by Johannes Kepler in 1602, and 1610), a work containing both Tycho Brahe’s own observations and the analysis of sightings from many other observers. Tycho was not the first to observe the 1572 supernova, although he was probably the most accurate observer of the object. Almost as accurate were his European colleagues, such as Wolfgang Schuler, Thomas Digges, John Dee, Francesco Maurolico, Jerónimo Muñoz, Tadeáš Hájek, or Bartholomäus Reisacher.