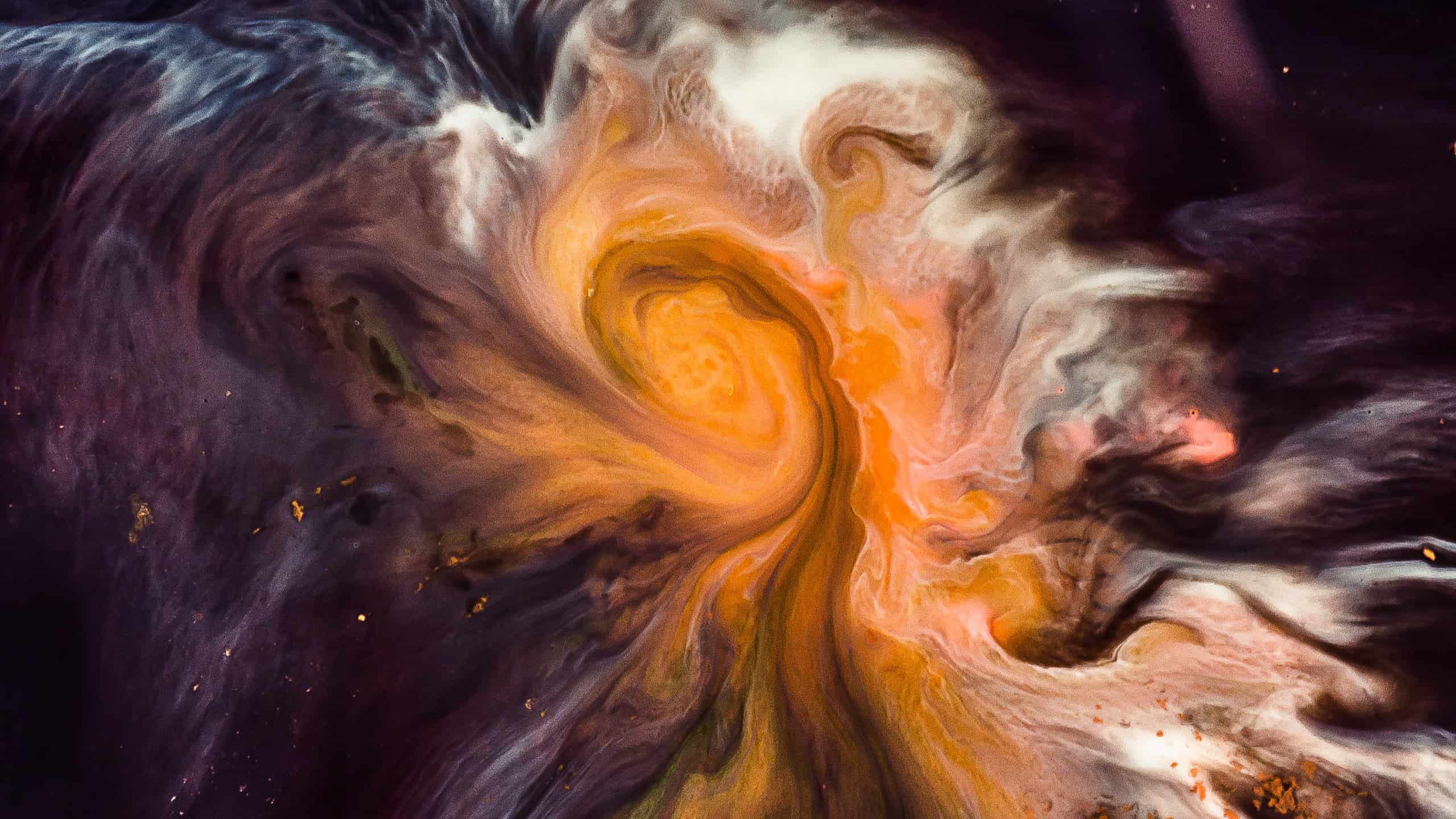 In the paper that coined the term “tachyon”, Gerald Feinberg studied Lorentz invariant quantum fields with imaginary mass. Because the group velocity for such a field is superluminal, naively it appears that its excitations propagate faster than light. However, it was quickly understood that the superluminal group velocity does not correspond to the speed of propagation of any localized excitation (like a particle). Instead, the negative mass represents an instability to tachyon condensation, and all excitations of the field propagate subluminally and are consistent with causality. Despite having no faster-than-light propagation, such fields are referred to simply as “tachyons” in many sources. Tachyonic fields play an important role in modern physics. Perhaps the most famous is the Higgs boson of the Standard Model of particle physics, which has an imaginary mass in its uncondensed phase. In general, the phenomenon of spontaneous symmetry breaking, which is closely related to tachyon condensation, plays an important role in many aspects of theoretical physics, including the Ginzburg–Landau and BCS theories of superconductivity. Another example of a tachyonic field is the tachyon of bosonic string theory. Tachyons are predicted by bosonic string theory and also the Neveu-Schwarz (NS) and NS-NS sectors, which are respectively the open bosonic sector and closed bosonic sector, of RNS Superstring theory prior to the GSO projection. However such tachyons are not possible due to the Sen conjecture, also known as tachyon condensation. This resulted in the necessity for the GSO projection.